Continuing the monthly updates release model, Siebel CRM team released 20.10 last week. On first glance at the update notes from Oracle, the update didn't appear to have any new features except for certification of Linux version 8 and quite a few bug fixes. On closer look at the various documentation guides, it dawned on us that there were quite a few enhancements released by Siebel CRM team. These should have been called out in the update guide as these are some key enhancements that will help customers. So let's take a look at what these enhancements are:

As of Siebel 20.10, Siebel has removed the requirement of direct database connectivity for migration application. That essentially means:

The removal of JDBC dependency means that all communication to Siebel goes through the REST interface. To aid this transition, the migration app profile user interfaces have been updated to remove the database related information and also changes to the migration application to assist with the transition.

Transition from Database Settings to REST

Starting 20.10, the migration profile needs to be updated to use the REST endpoint rather than the direct DB connectivity. Siebel CRM team has provided two options to enable this transition:

Rest End point URL that is used for both authentication and the data store is as follows:

This enhancement is a welcome addition to Siebel migration application that helps with debugging of issues/errors while running the migration resources as part of the migration plan. The SQL tracing can be enabled for various Siebel database utilities like ddlimp, dataimp, ddlsync and repimexp utilities.

For Windows O/S, a system environment variable needs to be set to enable SQL tracing.

For Unix/Linux OS, this variable needs to be set as part of the siebenv.sh shell script as shown below:

TLS 1.2 enabled out of the box

As of Siebel 20.10, TLS 1.2 is enforced out of the box. Prior to Siebel 20.10, for Application Interface HTTPS Traffic using TLS 1.2, there was expectation to make changes to the file server.xml to force the use of TLS 1.2. Starting 20.10, this change is no longer needed as TLS 1.2 is enforced out of the box.following TLS configuration was supported

As of Siebel 20.10, in addition to existing Linux version 7.x support, the following versions of Linux 8 support has also been added

At Dymensions, we believe that most of Siebel customers want to not only get more value out of their existing investment but also use Siebel as a key aspect of their CRM strategy and potentially use other cloud based software services.

Dymensions has been innovating using the modern tools and technologies to build solutions that will greatly benefit CRM customers and help them get more value out of their existing investment. We are committed to providing these solutions that will maximize the investment Siebel customers have already made in the product. For a demo of our solutions and for additional details, contact us using the information below. 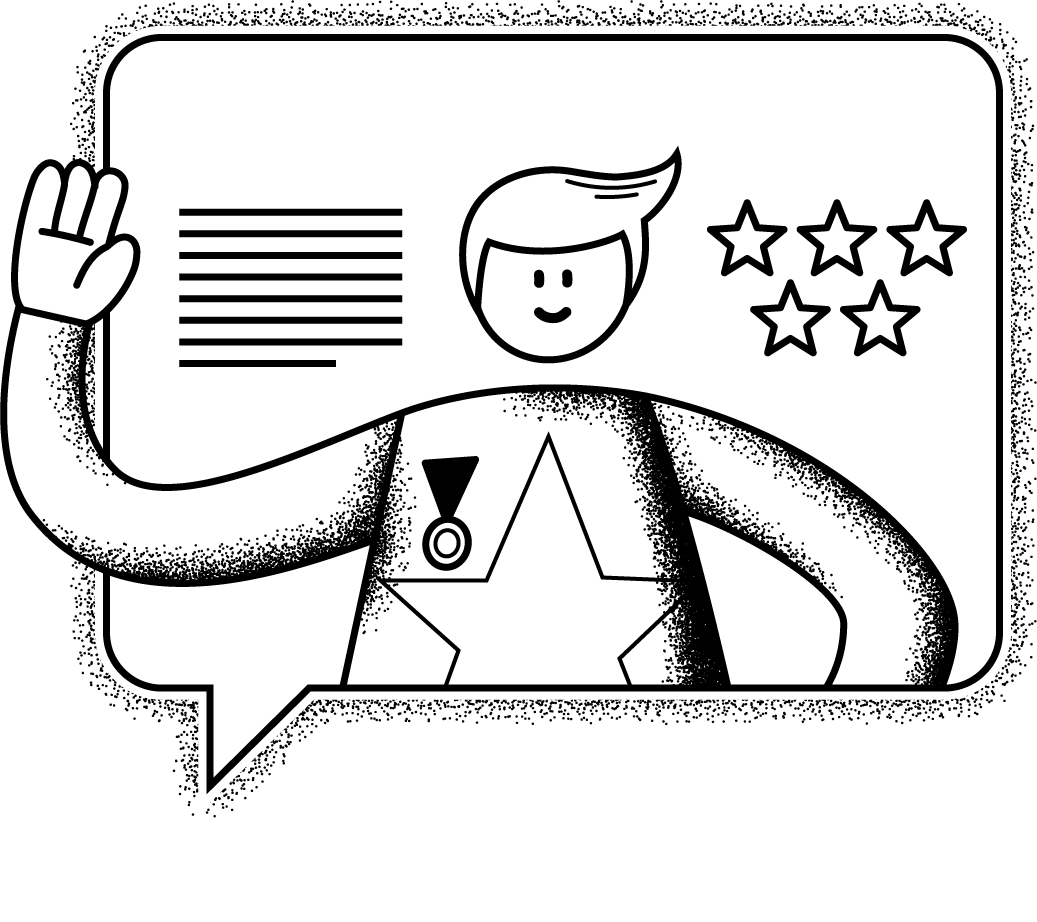